Check Out Our October 2021 Book Releases!

You are here:
Releases 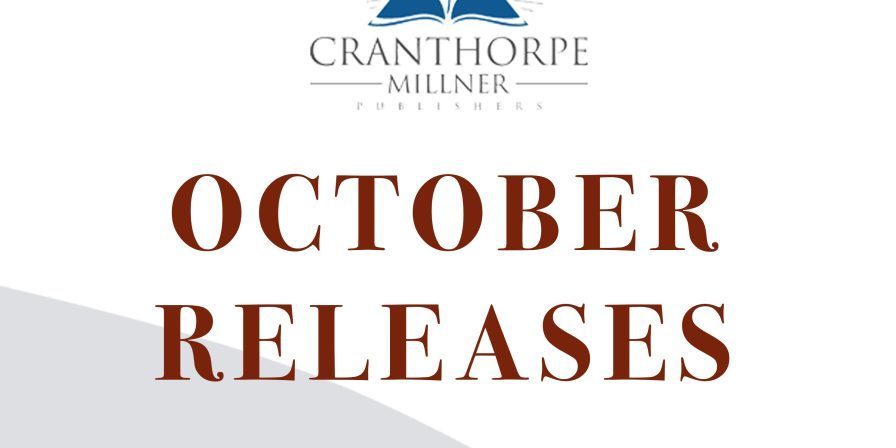 A selection of reads for October from ‘Joy’s Playground’ which helps and guides you to a happy place, next we have ‘Greed is a Powerful Motive’, a nail-biting read wondering what happens next and lastly, ‘The Hawk and the Raven’, a supernatural thriller with dark forces. Happy Reading!

Joy’s Playground by Lizzy Shortall: With Mindfulness and Resilience at its Heart, This New Children’s Book Looks Set to be the Favourite Read on Many a Child’s Bookcase

Whilst Joy is having fun in the playground with two animal friends, they are joined by other furry buddies who aren’t having such a great day.  Using her teaching and mindful experience, author Lizzy Shortall’s children’s story illustrates how mindfulness, resilience, gratitude, and self-belief can be used to overcome challenges. With moods lifted, the friends are all set to continue their playground adventures.

Russell Wate’s ‘Greed is a Powerful Motive’ is a nail-biting debut in the Alexander McFarlane Series by the former murder detective turned author. As his fictional Government sleuth arrives in India to investigate the murder of accountant Robert Smythe, he finds himself not only up against corrupt local police who are covering up the crime but also soon finds himself battling the extremely wealthy and powerful Thakur family of billionaires running a dodgy operation of swindling British aid to build a solar panel farm. Is McFarlane fighting a losing battle as the odds stack up against him? Can he get a conviction for Robert?

The Hawk and the Raven by Stacey Dighton: Murder, Mystery, and Suspense At Its Finest. Detective Luke Raven is on the Hunt for a Killer in this Supernatural Crime Gem!

Stacey Dighton’s ‘The Hawk and the Raven’ is a mind-boggling supernatural thriller, combining the traditional crime story with the spine-tingling occult in this latest thrill spiller from the UK’s own dark fiction author. No less than five murders for sleuth Luke Raven to solve but he has a paranormal gift to help him track down the killers. Raven battles against the dark forces of the mysterious organisation The Legion who will stop at nothing to bring him down, including unleashing the murderous cannibal, The Hawk.

Available now from all major retailers!