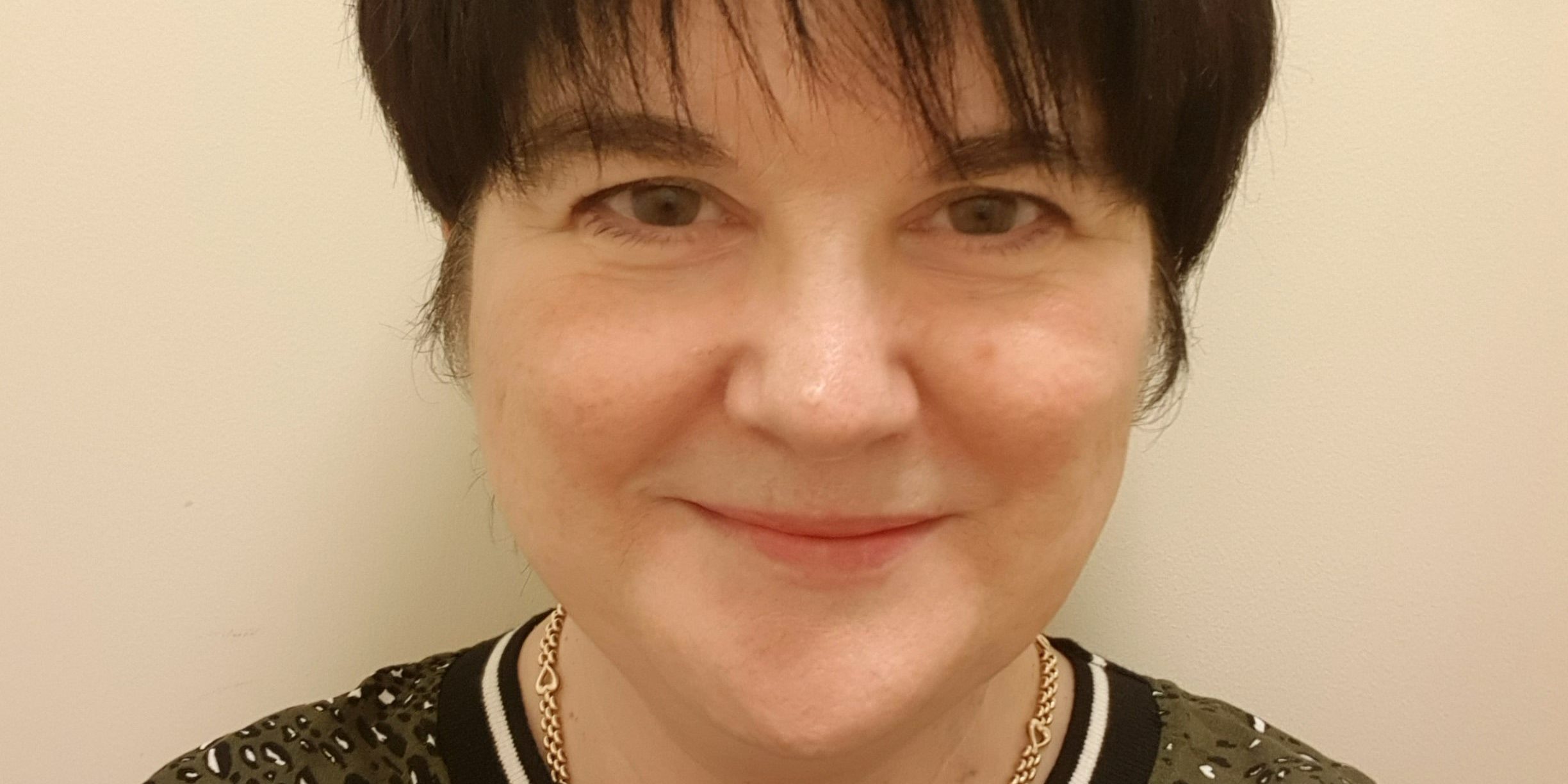 Johanna Nield is the author of ‘New Beginnings‘, available from our website, Amazon, Waterstones and Foyles!

Johanna Nield is my pseudonym; as a child I promised myself that if I’m ever fortunate enough to have my work published, then that is the name by which my readers will know me.

In real life, I’m a wife, mother, sister, daughter, grandmother. I work full-time as a Revenue Analyst with an international healthcare company, but I previously worked for a national children’s charity. It was a challenging and sometimes heart-breaking job but I loved it and the people I worked with partially inspired my novels. In my spare time I love writing, reading, Doctor Who, photography, Shakespeare, David Tennant and chocolate (not necessarily in that order). My love for my husband and family comes before all else.

I was born in St Asaph and have lived for most of my life in Rhyl, a seaside resort surrounded by hills on the North Wales coast. I attended Ysgol Emmanuel primary school and Rhyl High school, where the English teachers in particular were hugely supportive and influential. They nurtured my love of reading and writing, and I credit them with passing on their passion for Shakespeare, Chaucer, and many other inspirational authors. Having passed ‘O’ and ‘A’ Level exams in school, I am most proud of my First Class degree (BA) in English with Creative Writing, awarded in 2018 after six years of part-time study with the Open University.

I began writing for pleasure around the age of ten, when a beloved teacher introduced us to the concept of Creative Writing, which was added to the school curriculum at that time. By my early teens I was spending most evenings writing at the dining room table while the rest of my family watched TV. I wrote short pieces of prose, poetry, short stories, and what would today be recognised as fanfiction, but I never shared my work with anyone other than a school-friend.

I wrote my first novel in my mid-twenties. My battered typewriter – a mid-teen birthday present – was in storage at that time, so I wrote it long-hand in a series of cheap exercise books. After I’d finished it, I made several attempts to type it out and to edit it, and much later to update it as well, but for the most part it has languished in a box file marked ‘Novel’ ever since. It has a title – Loved and Lost – and I’m still quite proud of having written it, but I doubt it will see the light of day again.

In September 2008, I began sketching an idea for what was originally going to be a short story, by mid-October 2008 I had the outline for a novel, and by the following year I had written over 270000 words! The idea came out of nowhere. Tasha just seemed to take over my mind and wrote herself, and her blog, through me. Once we’d written a few entries of her blog, I sent her off shopping and sat down and thought about this new world that she’d opened up to me, and I wrote out a time-line and plan for the whole story. Somewhere around the middle of book two, Tasha wrenched control from me and the story ended up in a completely different place from that which I’d envisaged.

In March 2010, after encouragement from friends who had read it, I finally went public with the first part of the story and uploaded it to Authonomy, a Harper Collins site for aspiring authors. Under its then temporary title New Beginnings it attracted a lot of positive comments and support, and some very useful critical feedback which informed subsequent edits and re-writes.

Writing is, and always has been, a joy. Even if no-one reads my work, even if no-one enjoys it, I still enjoy the process and the escapism of emerging myself in new worlds and following these people – the people that I’ve created – along their paths. I hope you do, too.