Love the film? You will love this book! 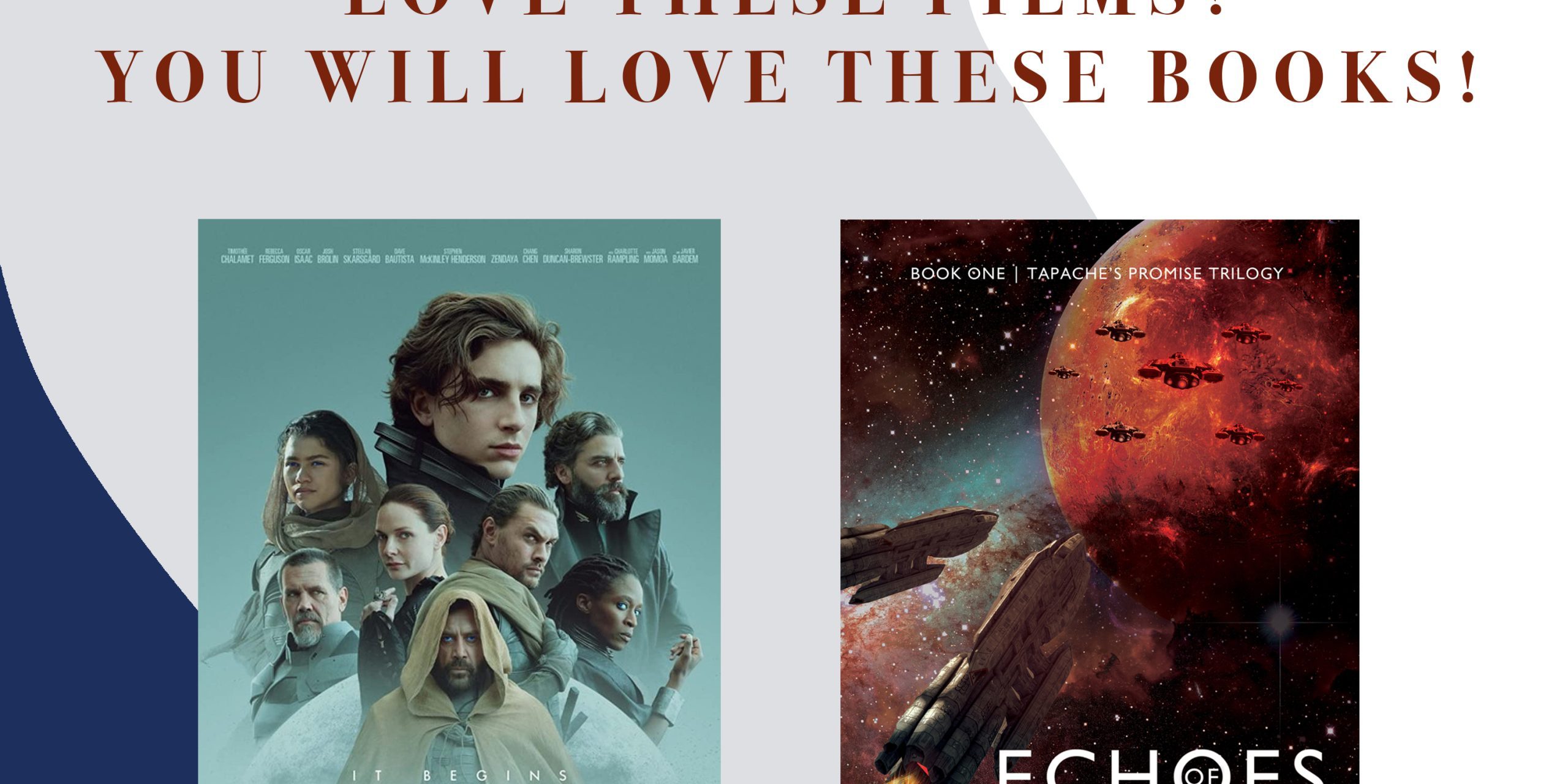 We have all missed the cinema, munching away at the popcorn and watching an epic movie with great sound, great action, and stunning photography. With new cinema releases coming out, we have put together a small selection of books you should read if you love the film!

Cerebral sci-fi with an emphasis on the ‘sci.’ For readers who enjoy authors such as Iain M. Banks, Alastair Reynolds, and Dan Simmons, this first book in James Murdo’s latest trilogy is a must-read.

A mind-boggling supernatural thriller, combining the traditional crime story with the spine-tingling occult in this latest thrill spiller from the UK’s own dark fiction author. No less than five murders for sleuth Luke Raven to solve but he has a paranormal gift to help him track down the killers. Raven battles against the dark forces of the mysterious organisation The Legion who will stop at nothing to bring him down, including unleashing the murderous cannibal, The Hawk.

Volume one in the ‘Blackhill Manor’ series, takes young readers and throws them into a world where a group of eleven special children are honing their magical powers to stop the fierce spread of destruction. But this is so much more than fiction, inspired by the author’s own Celtic roots, her wiccan beliefs and passion for sharing the awe-inspiring serenity and lore that makes Northern Ireland so special. YA Fantasy Novel Showcases Magical Beauty of Northern Ireland.