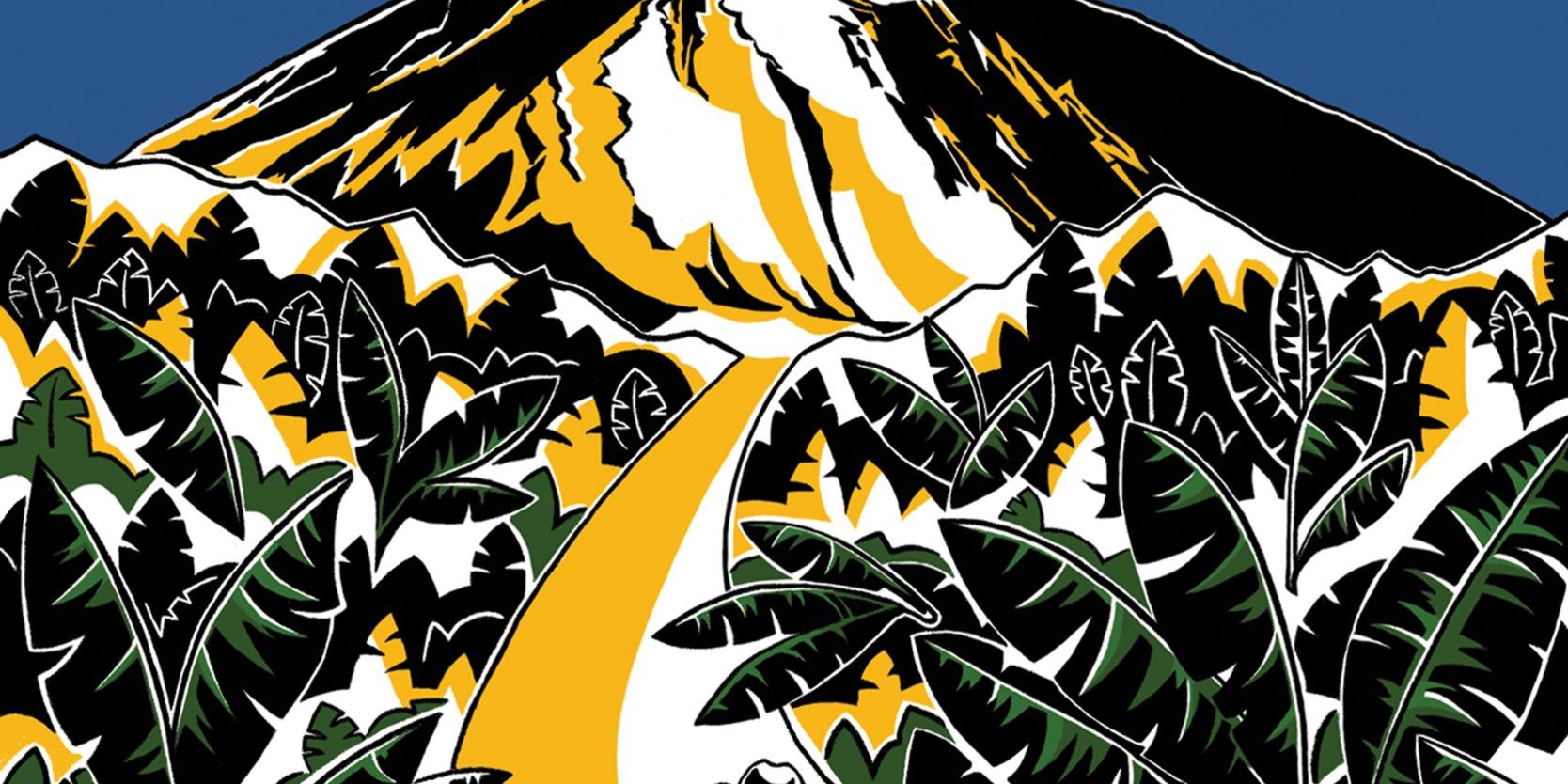 In honour of her publication day, Andrea Montgomery provided us with a blog for her readers to give you all an insight into who she is as a writer.

Her book, The Banana Road, is available now from all major retailers!

Writing’s a funny business. I can agonize for twenty minutes over what to write on someone’s Facebook timeline for their birthday yet happily compose a thousand-word article for a commission before morning coffee break. Equally, I can drone on about my life and how I came to find myself on the Banana Road for three chapters and have to edit them down to one for the final manuscript. But ask me to pen a blog about myself, and my mind and the page remain stubbornly blank.

This past year has given us all a new perspective on life, a different mindset about what’s really important and what we just allowed to become important before it was so rudely taken away from us. Having spent the past decade or more flying off to different European destinations on an almost monthly basis – walking in mountains and valleys, exploring the narrow streets of ancient hill towns or the wide avenues of cities – I suddenly found myself confined to a small sheep farm in rural Portugal where my travels took me no further than the local Pingo Doce supermarket. With so much unexpected time on my hands, I began to reflect on the journey that had brought me to my current location and to speculate whether those experiences might be worth sharing.

When, in 2003, Jack and I walked away from secure careers and a comfortable lifestyle to fly to a small island lying off the coast of West Africa, we were stepping entirely outside our comfort zones. I had been a civil servant and quasi-civil servant for more than 20 years and I certainly never considered myself to be a risk-taker. Having spent many years holidaying in far flung destinations, friends and family didn’t seem that surprised by our decision, only by the destination, and we found ourselves constantly qualifying our choice. “We’re going to be living in the north of the island,” we would assert. “It’s much greener and more sub-tropical and more, well, real.” And they would look at us and smile and nod while thinking: “Tenerife! I didn’t see that coming.” But what they didn’t know was that we had a found a very different Tenerife, one whose real identity lay hidden behind the glossy pages of brochures expounding the hedonism of sun and sand in its purpose-built resorts. We had found an island rich in culture and tradition; abundant in ancient forests and giant foliage; an island at the crossroads between Europe and the New World in whose frontier society fortunes had been made, traded and stolen. And we had found our own little slice of paradise…but it wasn’t without a price.

It took time, hard work and sheer determination to start a new life on an island which relies almost entirely on tourism and agriculture for its existence; where the language is so far from the Castilian we had studied at night school that we honestly thought we had learned the wrong Spanish; and where the norms by which business and commerce operate simply don’t exist in the same way. We had laughter and tears, small successes and giant failures, and times when it all felt too much and we doubted the sanity of what we were doing. But we persevered and we became stronger as a result of those challenges.

In writing The Banana Road, I wanted to send a message of encouragement and support to all the dream-chasers out there – I want you to know that if you can find the confidence to know that you can achieve so much more than you may currently give yourself credit for, you can turn your life around. You may not be considering a move to Tenerife, or to Portugal, or anywhere else for that matter but whatever it is that you need to do to live the life you want to live, now is the time to do it.

Despite everything that has happened to us since that October night in 2003, when we arrived in Tenerife with three suitcases and a Spanish phrase book; despite the unbearable stress, the frustration, and the heartache, I would do it all again in a heartbeat. It is not until you have stood on the brink of losing everything that you realise what you have, or as my mum used to say: ‘you never miss the water ‘til the well runs dry’.