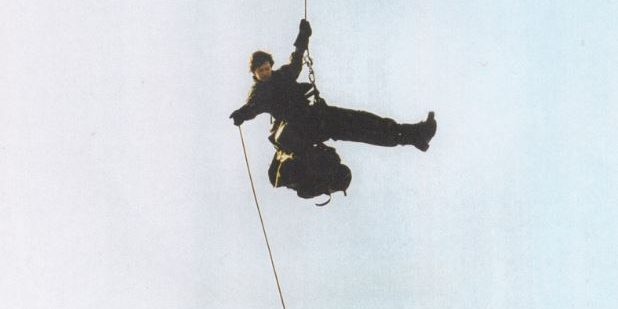 Diane was one of the first women at Sandhurst. Sandhurst was so unprepared there were no boots small enough for women and no beds for them (a recurrent theme). She served in Northern Ireland and Germany in the regular army, then 25 years in the reserves, alongside a career in the public and private sector. She moved through the ranks into more senior military leadership, creating new intelligence units. But with each success she achieved, resistance from those in charge increased. In November 2018, Diane was awarded the OBE for services to military intelligence. But by November 2019, she had started a messy divorce with the Army.

She isn’t leaving voluntarily – she has been pushed out. She resigned in February.

She is urging other servicewomen – current and former – who have experienced sexual harassment, assault or discrimination during their time in uniform to contact her via her website – www.forewarned.uk – to contribute to her mission to fight for change.

“Please come to me, tell your stories, we will capture them,” she said.

“Let’s just own the journey we have had as women in the army.”

Her hope is to help the army to improve and to break the power held by what she describes in her book as a “toxic cohort of senior, misogynistic, white, middle-class males”.